In memory of Michael Dutton.

Newark Castle Archers was founded by Michael Dutton. Without his enthusiasm our club would not exist!

It all started after Michael himself wanted to learn how to do archery but he couldn’t find a club in Newark. He went and did his beginners course over in Grantham and was hooked, so much so he came back to Newark with the soul intention of setting up his own club.

His first step was to see if there was enough interest in the local community so he began putting it out there via various methods. The first meet was to be at the Roaring Meg pub in Newark. Michael was disappointed as many said they would come but only one person did. Not to be put off by this he tried again and this time interest was generated, including Andrew the first person at the first meeting.

Newark Castle Archers was born and Michael had succeeded with his mission and without his determination, love for the sport and huge amounts of enthusiasm the club would not be running as it is now. 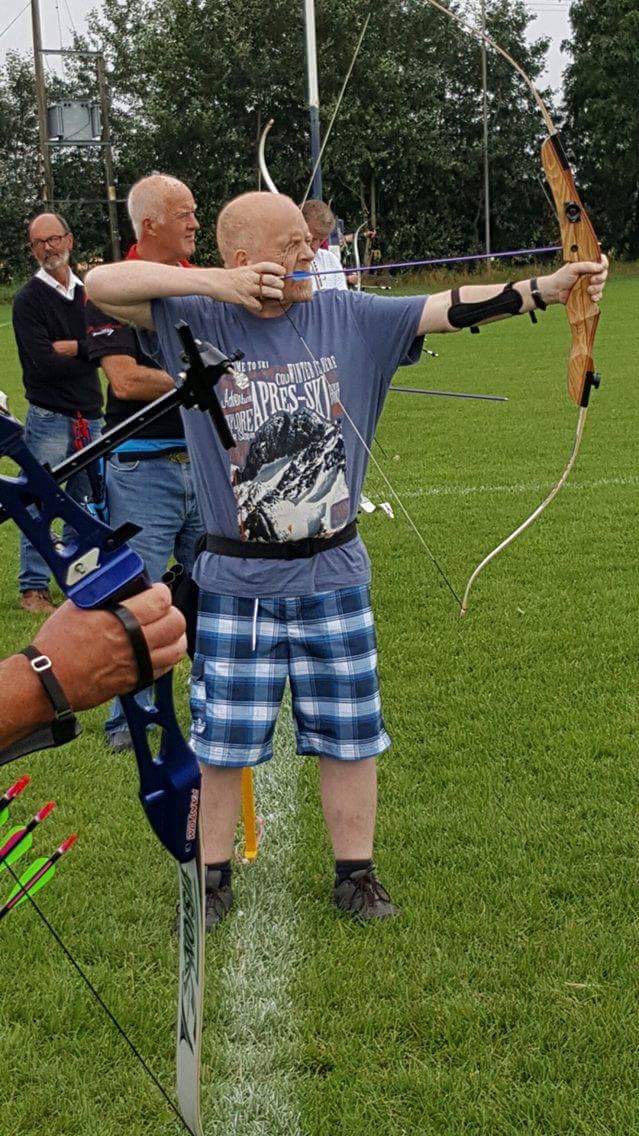